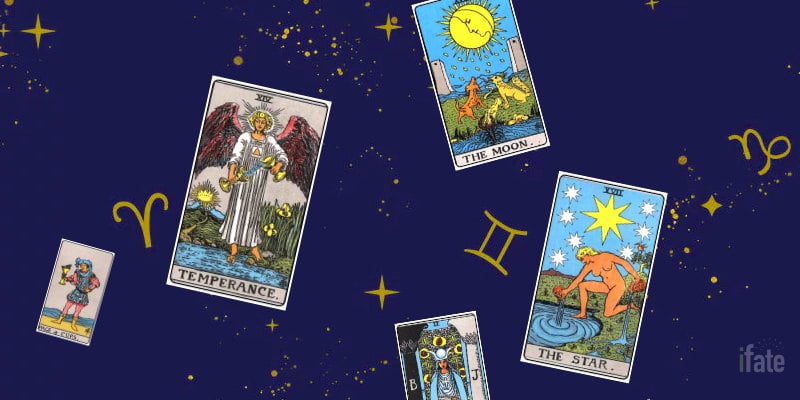 NO
Tarot cards are not astrology. They are two separate and distinct schools of knowledge. However, it is possible to connect tarot cards to astrology to add an extra dimension to your tarot readings.

The short answer is no, tarot cards are not astrology.

Astrology is thousands of years old, and our best guess for tarot cards is that they originated in Italy over 500 years ago in the 15th century.

So while tarot cards are pretty ancient, they’re nowhere near as ancient as astrology. Astrology and tarot had nothing to do with one another for millennia.

But.. there is a tarot astrology connection

In the late 19th century, a very famous group of occultists called the Golden Dawn connected the two schools of divination. They’re still separate things, but  ever since the contributions made by the Golden Dawn it has been possible to connect tarot cards to astrology during a tarot reading.  That is, if you want to.

Today, you’ll find dozens of tarot decks which include astrological information on the cards. This information is there to add an additional dimension to your tarot interpretations, but it isn’t necessary. If you don’t want to include astrology in your tarot readings, just ignore the astrological markings on your cards (if there even are any). Tarot exists on its own and you do not need to reference astrology in any tarot reading if you don’t want to. 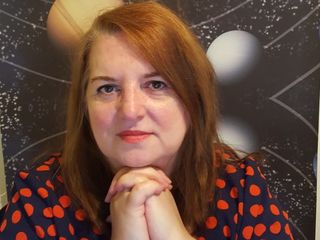 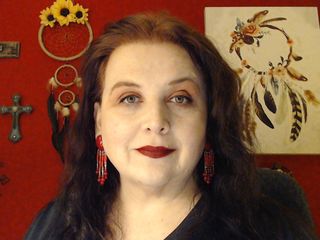 18,040 readings
Hello and welcome! I connect as a seer (one who sees the spiritual world around us and looks into ...
watch livestream
Insight2Ligh 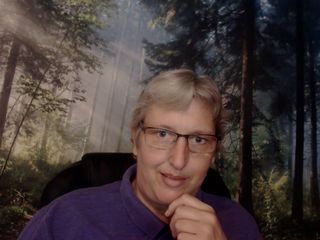 29,120 readings
Welcome friends! I am a psychic medium with over fifteen years of experience. True clarity. No ...
watch livestream