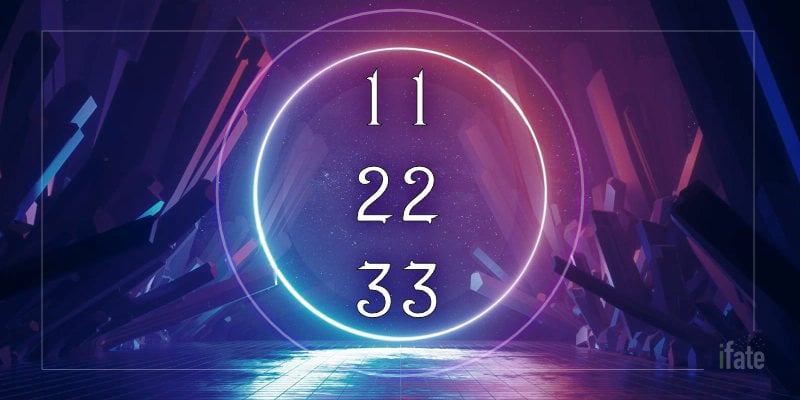 What are Master Numbers in numerology?

In numerology, every single number has its own meaning. But there are three special numbers which are unlike any others. These unique Master Numbers are 11, 22 and 33 and they deserve special attention whenever they reveal themselves in a personal numerology chart or in the world around you.

They carry special significance if they appear in a personal numerology chart, but they also carry special meaning when they display prominently somehow in our daily lives

These 3 special Master Numbers are considered to vibrate at a higher, more radiant frequency, and have a powerful effect on the world around them. They carry special significance if they appear in a personal numerology chart, but they also carry special meaning when they display prominently somehow in our daily lives. Pay special attention to these Master Numbers if you see them popping up repeatedly, or repeating somewhere.

Can you reduce Master Numbers?

While Master Numbers cannot be reduced down to 1 single digit, it is possible for higher numbers to reduce down to a Master Number in numerology.

The basic rule when reducing a larger, multi-digit number in numerology is to stop reducing if you reach 11, 22 or 33.  While it may look like you can keep reducing to reach 2, 4 or 6, Master Numbers cannot be further reduced.

Master Numbers in your numerology reading

If a rare Master Number appears in your numerology reading, it’s something that deserves very specific attention. These highly charged numbers may be difficult to understand, and in some cases, difficult to live with. They may represent special abilities, but they may also represent special challenges. In some cases, the full meaning of a Master Number in a numerology chart does not become apparent until middle age, or even old age.

In most cases however, a Master Number indicates a special ability or a special character-type which will begin to become apparent somewhere between adolescence and adulthood.

Does a Master Number appear in your numerology chart? Try a 100% free numerology reading and find out now→ 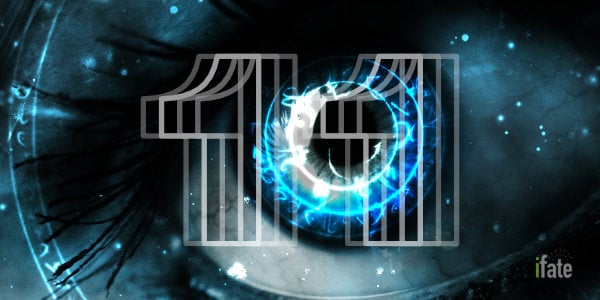 The Master Number 11: What does it mean?

The first of the three special Master Numbers in numerology is the number 11. This powerful number is also known to numerologists as “The Visionary”.

The Visionary, or Master Number 11, is known for its insightful qualities.  It is gifted with a uniquely analytical capacity, which is spiritually sensitive to the world around it.  To numerologists, this number is synchronized perfectly with the world around it — exhibiting a heightened ability to emote, communicate, harmonize and understand the energies and emotions which surround it.

In a personal numerology chart, the Master Number 11 indicates a masterful level of emotional intelligence (EQ) and even psychic abilities in some cases.

In many ways the number 11 also share traits with the number 2, which it would reduce to if it could be reduced. It is skilled with diplomacy, cooperation and perception. However, the number 11 takes these skills to a much higher level of Mastery. Its skills transcend the day-to-day, and put it in sync with the greater universe. 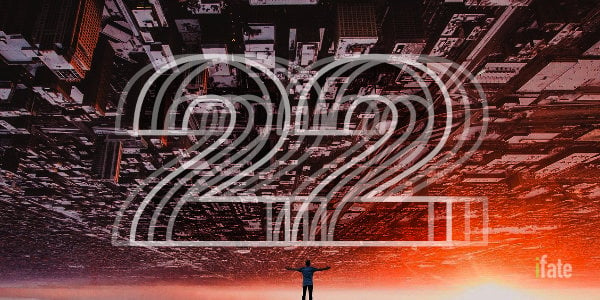 The Master Number 22: What does it mean?

In a personal numerology chart, the Master Number 22 is a sign that ideas and dreams can become reality for this person.

When the Master Number 22 makes an appearance prominently in the world around you, it’s often a sign to dream big and shoot for the stars.  Don’t be satisfied with the ordinary. Let your dreams be your guide — the time to manifest your vision may be at hand. 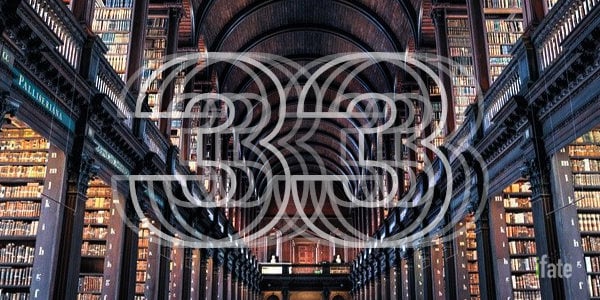 The Master Number 33: What does it mean?

The third and final of the special Master Numbers in numerology is the number 33.  This profoundly important number is the rarest of the three, and plays a very special role in the universe of numbers.

Numerologists refer to the Master Number 33 as “The Master Teacher” and is the embodiment of support, counseling, guidance and of coourse, teaching. To say that this is an ‘important number’ would be a vast understatement. There is perhaps nothing more important and vital than the transfer of knowledge and wisdom.

This deeply meaningful number resonates in support of greater Universal good, and is a source of inspiration, love and positive energy. Its benefits radiate not just to those around it, but to the entirety of all living things. It is deeply compassionate and feeling, and has a masterful ability to communicate — particularly in the interest of instructing and counseling.

In a personal chart, the Master Number 33 indicates a brilliant skill in communication and an unselfish desire to impart wisdom and enlightenment to others.

When the Master Number 33 makes a prominent appearance in the world around you, or in your day-to-day life, it’s usually a sign that great knowledge and wisdom is being transferred somehow. It may also serve as a reminder to be patient, and to focus on the clear, masterful communication of important things.

Do you have a Master Number in your numerology chart? Try a free numerology reading now and find out →

"iFate is the best site for free tarot readings I've ever seen. Period."

Look up any tarot card here.

A tarot reading for couples:

Now and What Will Be

One of the simplest rune readings you'll ever try 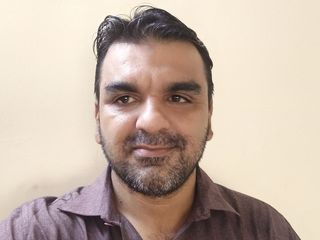 1,870 readings
#honest and accurate readings with beads# !!! I am an empath !!!, #very direct and straightforward...
watch livestream
MysticMilena 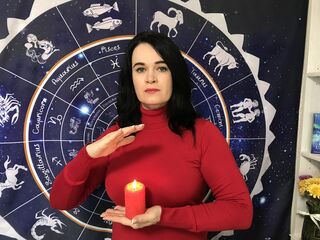 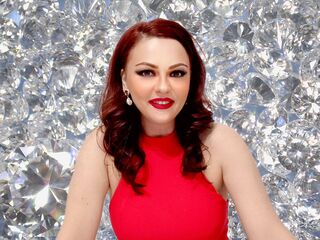 2,040 readings
My primary goal with the free psychic reading is to help you heal. I wish to guide you in the right ...
watch livestream