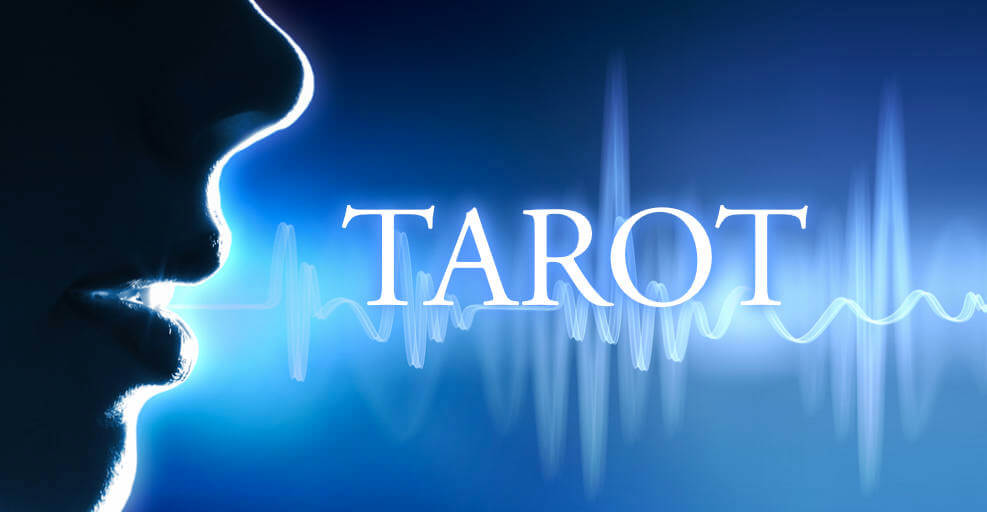 Tarot pronunciation differs somewhat depending on where you’re from. The most common American-English pronunciation of the word “tarot” is “ta-row” which rhymes with “arrow” or “teh-row” with a more oblique A vowel sound. Both have an emphasis on the first syllable.

Other common pronunciations of “tarot” include the British-English pronunciation which is “tah-row” — also with the emphasis on the first syllable.

How not to pronounce tarot

Another often-heard mispronunciations of the word “tarot” includes a long A vowel sound (tay-row). Pronouncing “tarot” with a long-A vowel sound  is considered to be incorrect.

Now that you know how to say tarot, why not try a free tarot reading? 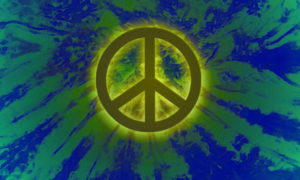 Does the Peace Symbol Really Come From a Death Rune? 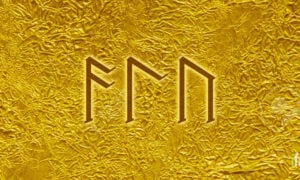 Alu: The Magic Rune Word Whose Meaning Is Lost to Time 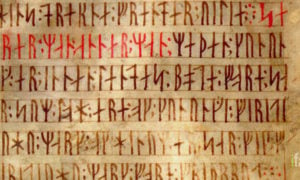 What are Younger Futhark Runes? 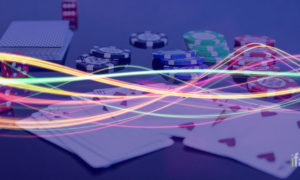 Biorhythms for Gambling: Can They Help You Win? 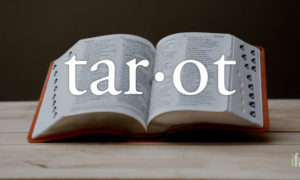 What’s the Definition of Tarot? 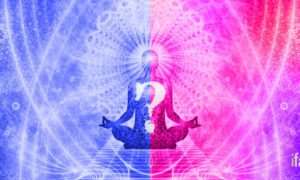 Fortune-Telling vs. Divination: What’s the difference? 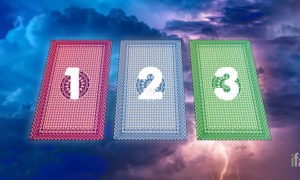 What Are the Different Tarot Deck Types?

Will My Ex Come Back?

Is it over? Will your ex make a reappearance in your life? How? When? A simple tarot spread for getting insight into past relationships.

23,895 readings
I'm from an old family of nomads and for 15 years i like to predict and assist. I work with visions...
watch livestream