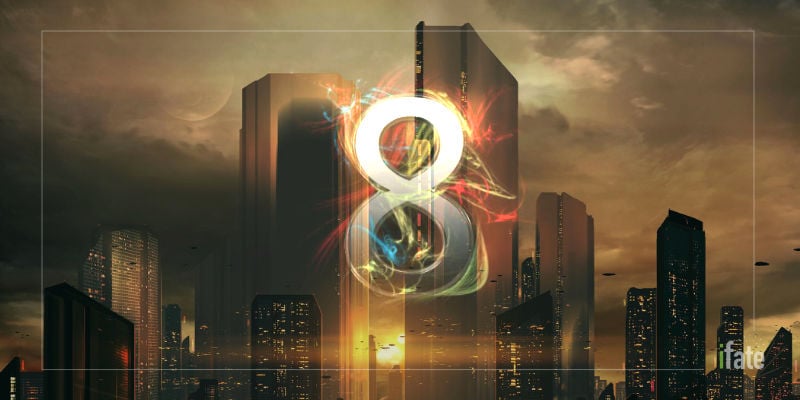 What’s the meaning of the number 8 in numerology?

The number 8 is bursting with the concepts of success, confidence, inner power and personal ambition.  This strident number commands respect, and is clear about its goals. Often regarded as a “lucky” number because of its frequent association with business success and good-fortune in matters of money, the number 8 is highly regarded by many cultures around the world.

Some examples of higher numbers which reduce to the number 8 are 494, 5714 and 7631. While higher numbers like these share the same base number 8, they also take some additional meaning from their other digits.

Does the number eight show up in your numerology profile? Try this free numerology reading and find out→

Traits of the number 8 in numerology

Weaknesses of the number 8 in numerology 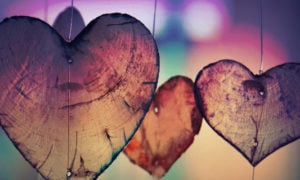 Can you use any tarot spread for dating and relationship questions?

How Do You Interview a New Deck of Tarot Cards?

The Number 9 in Numerology: All Meanings Explained 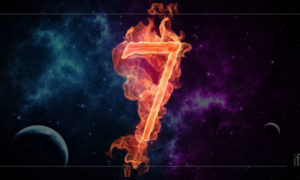 The Number 7 in Numerology: All Meanings Explained

"These astrology natal charts are just beautiful! Thank you!"

See all our tarot spreads!

Were you born under a full moon? 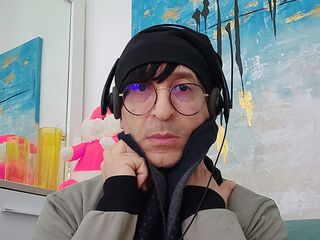 27,480 readings
My name is nour, which means "light". This light belongs to the north of africa. Italy and...
watch livestream
LoversAura 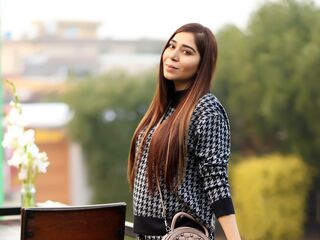 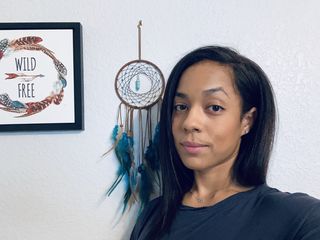 10,390 readings
I am an intuitive reader, who can feel the intentions of others. I am not here to tell you how to ...
watch livestream