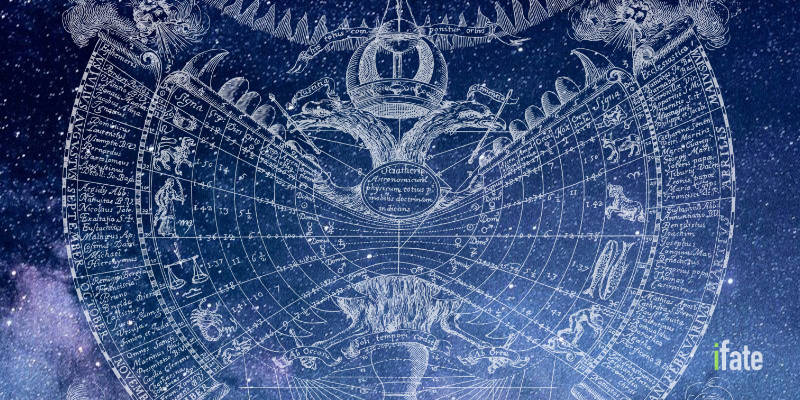 … if you ask most people what constellation the sun was in when you were born, they will tell you their Sun sign.

What we call our “horoscope sign” or our “zodiac sign” is in fact, our “Sun sign” — or originally, the constellation in which the Sun was seen during that month. (This is no longer true, but we’ll get to that in a minute).  First, the list of horoscope dates:

Do our horoscope dates really correspond to constellations?

The above signs of the Zodiac are named for the constellations in each of these 12 parts of the sky.  As stated above, the corresponding “Sun sign” (or “Star sign” dates) originally corresponded to the constellation in which the Sun could be seen during that month.

Except, that’s no longer true.  Why?

What can be confusing to many beginners is that the our “Sun sign” is no longer related to the actual constellation in which the Sun appears at the time of our birth. When the calculations were made centuries ago, the sun was indeed within our Sun sign during the above dates. Since then, the constellations have visually “shifted” due to something called astronomical precession,  or the “precession of the equinoxes”.

Today, we use the term “signs” to describe a 12 part division of the sky, but not the actual constellations. Today the sign boundaries are actually “off” by one entire sign.

“What constellation was the sun in when I was born?”

The question of “where was the sun when I was born” is actually far more complicated then you would think.

For starters, astrologers divide the sky into 12 equal portions. The reality is that the constellations of the zodiac are not perfectly sized to be 1/12th of the sky.

Still, if you ask most people what constellation the sun was in when you were born, they will tell you their Sun sign. That would certainly seem obvious enough. After all, that’s what a “Sun sign” is, right?

Because of precession, the signs of the zodiac have shifted. If you want to know what constellation the sun was actually in when you were born, see the diagram below: 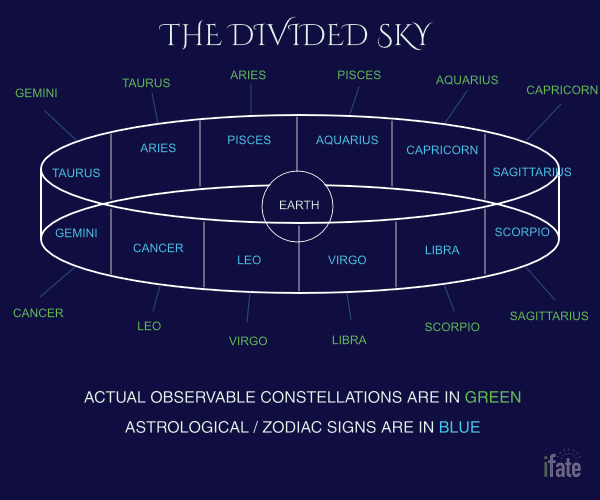 But that’s where astrology and astronomy part ways. A good astrological birth chart will adhere to the classical positioning set by astrologers centuries ago.

Should we change our horoscope dates?

So you might ask, why don’t we update our signs?  That’s a discussion for another post — but the short answer is, the laws of personality, influence and character were written centuries ago. Human beings haven’t changed all that much, despite the passage of time. We are still living in the exact same universe we were when the laws of astrology were first observed.

What was the phase of the moon when you were born? How does your birth-moon affect your life?
find moon phases 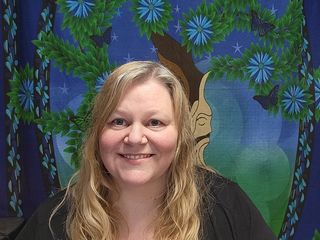 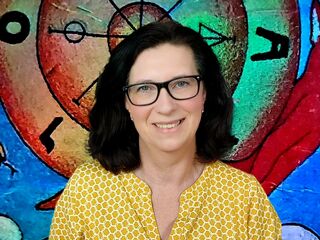