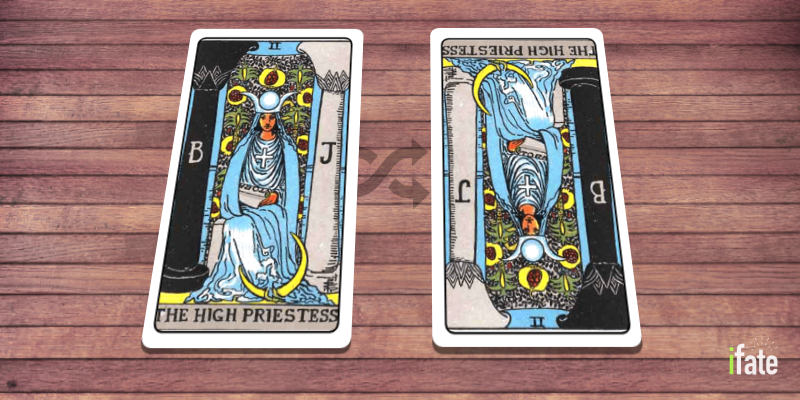 What are reversed tarot cards?

If you’re just starting to learn tarot reading, the best advice is probably to ignore reversed cards for the first couple months. Once you become comfortable with the normal, upright meanings of the cards, then you can add the reversed meanings into your readings.

NOTE: If you’re using iFate’s free online tarot readings, there’s an option to ignore the inverted card positions when drawing the cards. This is a great option if you’re a beginner.

How to interpret reversed tarot cards

Many beginners make the mistake of assuming that a tarot card in an inverted position has an opposite meaning to the upright meaning. This is almost never the case, although there may be rare circumstances to read a card this way, depending on the tarot spread.

the best way to interpret any reversed card will always depend on the specific tarot card, and the basis of your tarot reading

Before jumping into the different ways of interpreting reversed cards, keep in mind that the best way to interpret any reversed card will always depend on the specific tarot card, and the basis of your tarot reading.

There’s no universal best way, that’s true for every card. You’ll have to decide how to best interpret the reversal in any situation. Deciding how to interpret each reversed card is part of the learning how to read tarot cards well.

A reversed tarot card often signifies that the underlying meaning of the card is being blocked by something or someone.  When energy is blocked, it doesn’t mean that it’s not there at all, it just means that something or someone is limiting or filtering that energy, lessening it or limiting it somehow.

While “blocked energy” might sound like a bad thing, in some cases it can be a good thing.  For example, if a card has a negative meaning like the dreaded 10 of Swords, an inverted position may mean a disaster averted, or a close-call with a negative event.

NOTE: A blocked meaning is not the same as the opposite meaning. It means a mitigated or lessened amount of energy relative to the energy of the upright card.

If you’re not sure what’s blocking the energy, or how it’s being blocked, you will often find clues in the neighboring tarot cards in the tarot spread. If that doesn’t help, try drawing a clarifying card and placing it next to your reversed card.

2. A reversed card means a subconscious or internalized force

A reversed tarot card may signify a force or an emotional state which lies beneath the surface in some way. The energy of the card may exist within the subconscious mind, or it may be conscious but not openly expressed.

The energy of the card may exist within the subconscious mind, or it may be conscious but not openly expressed.

This interpretation should be considered especially when asking questions about interpersonal dynamics (at home or at work) or when doing a relationship tarot spread.

Keep in mind that the subconscious or internalized nature of the tarot card’s energy may imply that the subject of the reading has internalized the force themselves — or perhaps someone else has. Either way, the energy of the card is not openly expressed, or even consciously understood.

3. A reversed card means a diminished or minor energy

A reversed card may share the same meaning as the upright position, but to a lesser degree. In this interpretation, simply read the card as you would the upright card, but treat the position as somewhat less important.

A diminished or minor energy might also imply that the energy is simply not as relevant to you,  or to the final outcome of the reading

When interpreting reversals as diminished energies, pay close attention to their upright neighbors.

When a diminished card sits next to an upright card, it’s often the tarot deck’s way of saying, this force is not as important to the answer as this neighboring force — which is relatively more important.

A diminished or minor energy might also imply that the energy is simply not as relevant to you,  or to the final outcome of the reading as some other energy in the spread.

4. A reversed card may indicate an unstable or changing force

To help determine exactly how the changing card resolves, it can be useful to examine the surrounding cards or to draw a clarifying card for the purposes of establishing in what way the situation is unfolding or changing.

Keep in mind that an active or unstable situation can get both better or worse.  In this case, the changing nature of the energy does not lessen the energy, so much as it makes the energy unstable and slightly chaotic.

5. A reversed card may indicate the upright energy taken to an excessive degree

Even the best traits can be taken to extremes which are unhealthy. A reversed card can often indicate an otherwise healthy trait which is overdone to the point of being a concern.

This excessive energy interpretation can manifest in countless ways, from being over-protective, to over-indulging. Or from over-working to over-doing it athletically or recreationally. In each of these cases the normal, or upright message may be a fundamentally good one — but the extreme degree to which it is undertaken might be something to keep an eye on.

Which reversed card meaning should you go with?

With all these great ways to interpret a reversed tarot card, it can be hard to decide which way to go with your interpretation.

Keep in mind however, that not every approach above will make sense in every situation.  In most cases, one of the above approaches will either make the most sense in your current reading, or your intuition will tell you which reversed card interpretation is the one.

I like to look at reversals as opportunities to go in multiple different directions, rather than as multiple choice questions that I don’t know the answer to.

If you’re not sure which approach to use, practice walking-mentally through each of the above reversed tarot card interpretation methods. As you’re doing that, you’ll often see one explanation jump out as being “right” for your current reading.

Also, some specific tarot cards seem to work better with different methods.  In iFate’s tarot meanings pages, the most common inverted meanings are listed along with each card.  Those interpretations may not be perfect for your reading, but they’re a great place to start if you get stuck. 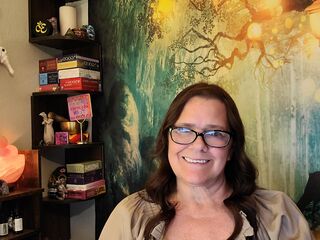 2,910 readings
Hey all!!! Almaspirit here. I am a psychic tarot reader. I am predominantly clairsentient, but i ...
watch livestream
Loverreturner 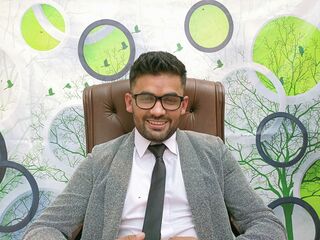 15,770 readings
My mission is to bring u out from all confusion and hard time and darkness, through my gifts i will ...
watch livestream
PsychicShamanMae 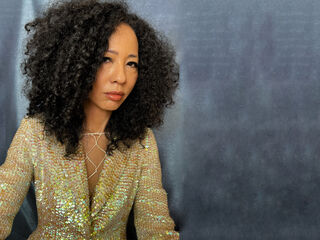