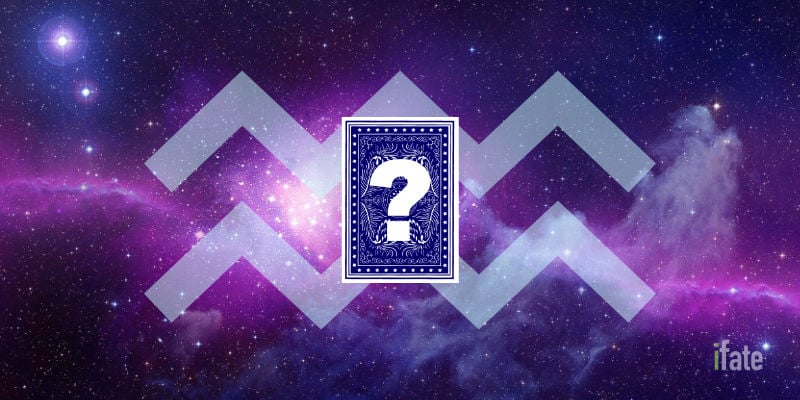 IT'S COMPLICATED
The Major Arcana tarot card most often associated with the zodiac sign of Aquarius is The Star. However, there are also 4 Minor Arcana cards which can be associated with Aquarius. They are the 5, 6, 7 and Queen of Swords.

Many tarot students of mine (presumably those born under the sign of Aquarius) ask me,  “What tarot card is Aquarius?”

The answer I give them is probably more complicated than the one they expect: There isn’t just 1 tarot card for Aquarius. There are actually 5.

If that sounds confusing to you, here’s a simpler way to look at it: Only 1 of those 5 cards is a Major Arcana card. The other 4 are Minor Arcana cards.

So let’s start with the important one first, and we’ll circle back to the Minor Arcana cards in a bit.

The tarot card that represents Aquarius

The tarot card that best represents Aquarius is “The Star” card.

As with the cosmic water-bearer of the zodiac, the nymph pictured in The Star pours an endless stream of water out of her earthen jars.

Aquarius and The Star tarot card

We see the water pouring from the earthen jars form random tributaries on the ground, and disperse into the pool of water at the nymph’s feet. This shapeless quality of the water mirrors the well-known trait of Aquarians to defy categorization or definition.

Another parallel between the sign of Aquarius and The Star card are the concepts of intelligence and wisdom.  In a tree on the right side of the card, an ibis bird looks down at the nymph.  In Egyptian lore, ibis birds are symbols of the god Thoth, who represented knowledge and wisdom.

Aside from the well-known association with the Major Arcana Star card, there are also 4 additional Minor Arcana cards which are frequently associated with the sign of Aquarius.

The Minor Arcana cards associated with Aquarius are:

These 4 Minor Arcana Swords cards are linked to the sign of Aquarius for two reasons:

Why do we care about the Star Card and Aquarius?

Many students ask if it’s necessary to learn astrological correspondences which link zodiac signs to tarot cards. The short answer is: You don’t have to.

The longer answer is: By learning the connections between astrology and tarot cards, your readings will become deeper, richer and carry more interpretive meaning. Knowing that a card not only carries its tarot meaning, but also carries a zodiac meaning which might reference a person or a calendar month can make your readings much more rewarding.

Now that you understand the astrological connection between the 4 Swords cards above and The Star card, why not try to put that knowledge to use with a free tarot reading. 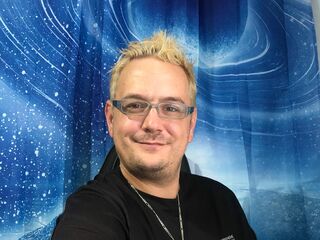 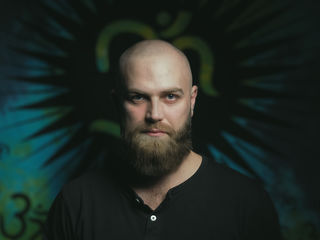 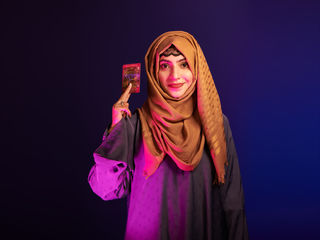