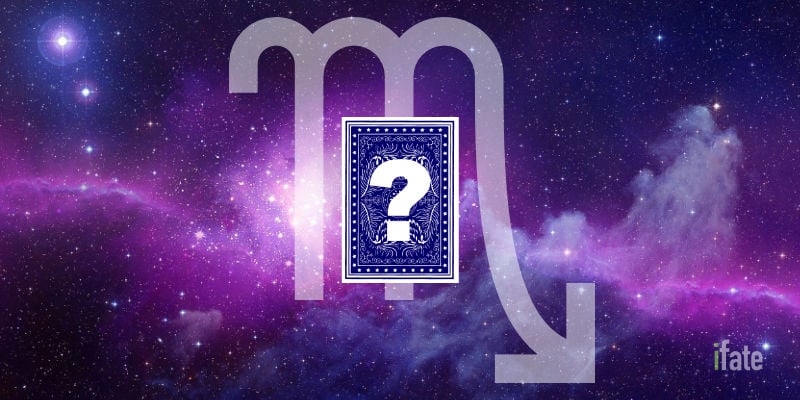 Interestingly, the answer isn’t just a single card. There are actually 5 different cards commonly associated with the zodiac sign Scorpio.

The tarot card that represents Scorpio

It may come as some surprise, and maybe a little concern that the tarot card which is generally associated with Scorpio is Death.

Before anyone starts thinking this association means Scorpios have some kind of a death-wish, it’s important to note that the Death card in tarot does not indicate an actual death.

Instead, Death, in tarot-terms represents the “end of a cycle” and the beginning — or rebirth — of the next one.

So what does any of that have to do with Scorpio, you ask?

Keep in mind that the scorpion has two very different meanings that aren’t often discussed in the realm of horoscopes. First off, let’s not forget the scorpion it’s a deadly creature. It’s sting is enough to send a person to hospital — and potentially to the grave.

Interestingly, Scorpio is also a symbol of sexuality and reproduction.

So a deadly sting and reproduction. That’s already sounding a bit like the death and rebirth signified by the Death tarot card.

But the rabbit hole goes deeper. If you want to go deep into the kabbalistic, occult reasonings behind this seemingly strange tarot/astrology association, it goes like this:

Over 100 years ago the mysterious occult group, The Hermetic Order of the Golden Dawn (whose members created the legendary Rider-Waite tarot deck) associated death with the Hebrew letter “nun“.   The letter nun was one of twelve “simple letters” used to reference each zodiac sign. As it turns out, nun was the eighth “simple letter”.

Since Scorpio is the eighth letter of the zodiac, the kabbalistic association between Scorpio and Death stuck.  And this mysterious pairing has been part of occult lore ever since.

If you’re less than thrilled that your zodiac sign is associated with the grim image above, keep in mind that there are also 4 Minor Arcana tarot cards associated with Scorpio. Although the Five of Cups might not be much better!

The Minor Arcana cards associated with Scorpio are:

Of these 4 Minor Arcana, the Queen of Cups card is nearly antithetical to Death with its meaning of “Motherhood”.

These 4 Minor Arcana Cups cards are connected to the sign of Scorpio for two reasons:

Fixed astrological modalities tend to represent the power of sustenance (Think about that in relation to the Death card. Very interesting!). To read more about how astrological modality and the primary alchemical elements  tie the worlds of tarot and astrology together into a complete picture, see our longer piece on the connections between astrology and tarot cards.

Why is it important to know the tarot card for Scorpio?

For many tarot readers, even those that are well-versed in astrology, the worlds of tarot and astrology often remain separate fields of study. If you don’t want to, there’s really no need to draw connections between tarot cards and zodiac signs.

On the other hand, if you do learn the correspondences between zodiac signs and tarot cards it can greatly enhance your insight and understanding of tarot readings. You’ll be able to add an extra dimension to every card: Does a particular card actually represent a month of the year?  Or a person born under that sign?

Now that you understand that Scorpio is connected to the five tarot cards mentioned above, try applying that new knowledge in an online tarot reading and see if you start drawing deeper and more complex connections between the cards. 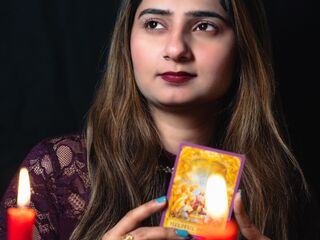 880 readings
Hy this is psychic orenda. I am born with natural abilities to see future with stones beads and ...
watch livestream
crystalpowers 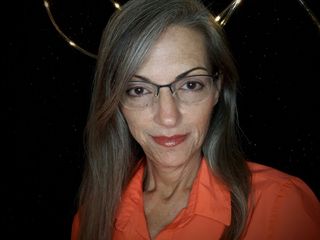 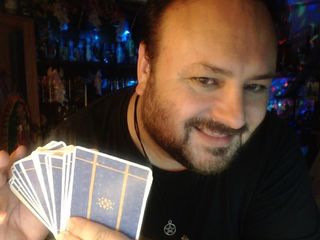 33,960 readings
Love/relationships, finances. Over 30 years experience. Been on oranum since february 2013. If you ...
watch livestream